As I have written previously I like analog things. For photography, I have pushed everything to a new level and develop the negatives myself and scan them using a Canon CanoScan 9000f MK II. I owe a lot to Jens-Michel Cramer and his excellent blog post on developing C41 film. I pretty much exactly use his routine, with a single change: I do a finishing rinse of the film because the stabilizer leaves stains on the film that I don't want to have.

The camera I use (for now) is a self assembled Twin Lens Reflex that I got from Amazon. I am currently waiting for a Konstruktor and a Green Holga (black was sold out) to be shipped, then I will switch cameras around until I learn how to use each of them. The TLR shutter is a little tricky and I lost a few frames on the first film, but after tweaking it abit I only lose ~2 frames per film. I did not lose any pictures though because you get used to the shutter sound and can hear when It didn't open and close correctly.

The film I use is standard Kodak 200 ISO 36 frames. It is easy to get and does the job well enough for my standards.

Enough talking, here are some results. 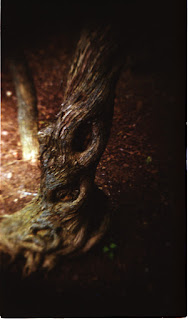 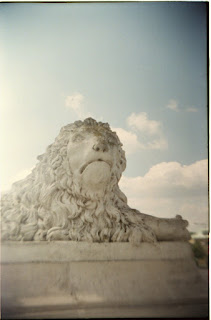 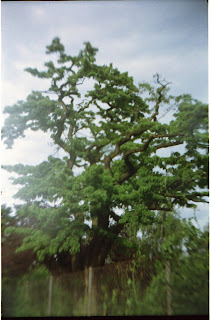 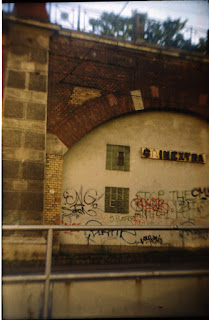 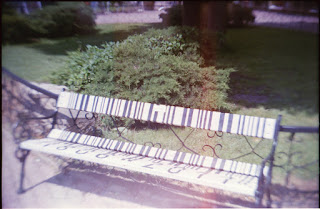 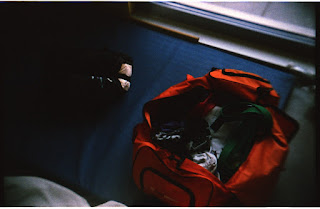 My day job is to write software, which is a very precise and complex thing to do. There is a lot of emphasis on reusable components, versioning, storing and a lot of other technical things. I love what I am doing, but it's nice to get a break from all this stuff. In my spare time I like to do analog things (I consider sports an analog thing too). The nice thing about analog is that there is no save, no undo. You do something, get an immediate result in some form and that's it. Of course you get better over time, but there is absolutely no way of restoring a previous state - which is the exact reason why I love it. I own an analog synthesizer (Doepfer Dark Energy) some kaoss hardware from Kong which has touch input and recently I bought a DIY kit for an analog camera.
I fell in love with the camera even before I bought it. The idea of assembling it myself and then taking actual pictures of the film was instantly appealing to me. A few days later I was diving head first into the blogsphere and reading up on color film development. Today, the equipment for the whole process shipped and I am eager to get home and start developing. 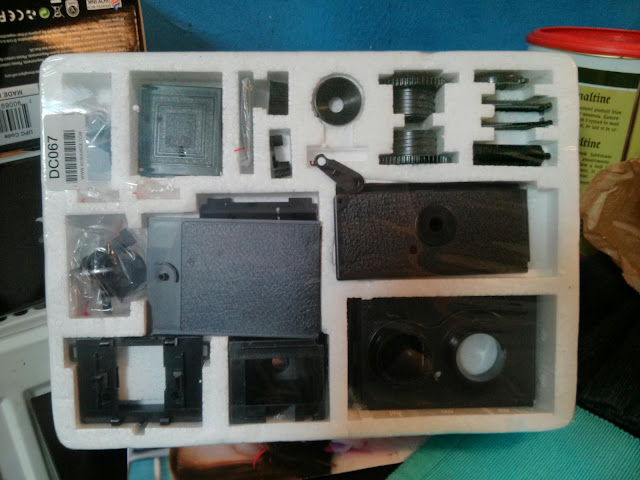 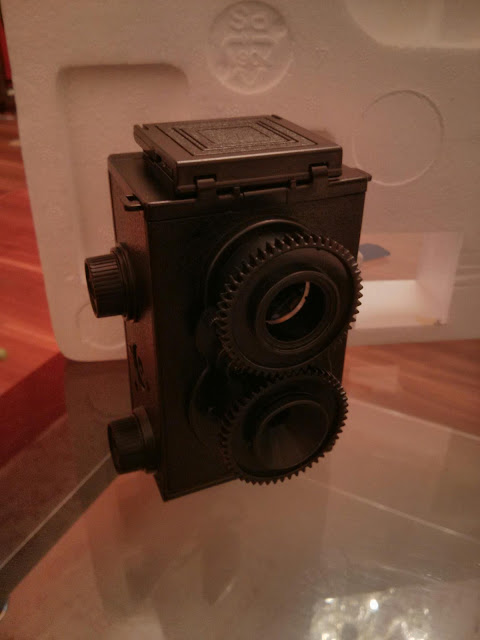