How I stopped having plans and ruined my future

I have no idea how to begin this post.
Today, I will move out. Out of the home that we built together as a family. The flat that was supposed to be the seed of our future.
I was so fucking stupid I can't even believe it myself. The last year was a complete mess, and I really have nobody else to blame but myself. I don't really know what I was trying to do. Maybe I was just trying to find myself.
What I've found is nothing pretty.
I had depressions all my life and still have. The first time I attempted suicide, I was 14 years old, sitting with a rope around my neck at my bed, in my parents house. I don't remember much before that.
It was a miracle that I got to 16. Back then, I was lucky to meet the right people which helped keep me alive. I was feeling alone and unloved most of the time, until I met somebody that was just as fucked up as me, and we pulled ourselves out of the dirt.
When I was almost 18, I met my future wife. I suddenly had a future. I was afraid that I'd never make it to my 20th birthday. And then it came and went. And I got to 21. I got engaged and married with 22, celebrating my 23rd birthday during our honeymoon.

We were a happy couple. I had a truckload of problems, tucked away in a dark corner of myself that I rarely visited. That really didn't work so well. I had bursts of anger management problems, suffered from depression and had a very dark outlook for life. I was a pessimist, and it's totally evident when you look at old pictures that I had very bad times.


When we lost our first child, I was totally messed up. I started taking antidepressiva and should have gone to therapy back then. I didn't, because I thought I could make it. After a year or so of taking pills, I grew fed up with myself. My emotions were basically zero, I wasn't depressed, but I never was happy either. It was impossible to feel anything, bad or good. So I stopped taking them.

Fast forward a few years. We bought a flat, renovated it and moved in. It was a tense time, lots of work and my wife told me later that I was treating her extremely hostile. I have to admit that I can't remember being hostile, which makes me sad. I never ever wanted her to feel bad.
Shortly after, our daughter was born. It was, along with our wedding, the best day in my life.
Sure, having kids is anything but easy, but we gave our best and I think we did well.

Fast forward two years and we had a happy daughter that received more attention and love than anybody else in the universe.
But we forgot about ourselves. I don't know why, but we completely lost our relationship.
I think we got too serious and stopped being childish, stupid and funny for each other. We focused our life completely on our daughter.
And then I fell in love with another woman. I could not help it. I tried, but I could not change my emotions. So, for the first time ever, I decided to be selfish. That was a HUGE mistake, but sadly, it was not the last nor the biggest.
It was a rough time, and I was a stupid idiot. I hurt my wife badly and I knew that I was doing it. I was high most of the year, to be able to cope with things. I had lost the love for my wife.  But we managed to pull through. There was only a very tiny part left that still resonated inside of me, made me make an effort to save our relationship. We went to a therapist and tried to fix our relationship.
He strongly urged me to see a therapist on my own. I wanted to see one at first, but again thought I didn't have to. That was another huge mistake. You need professional help if you have to battle yourself.

Our relationship got better, slowly. Or so I thought. 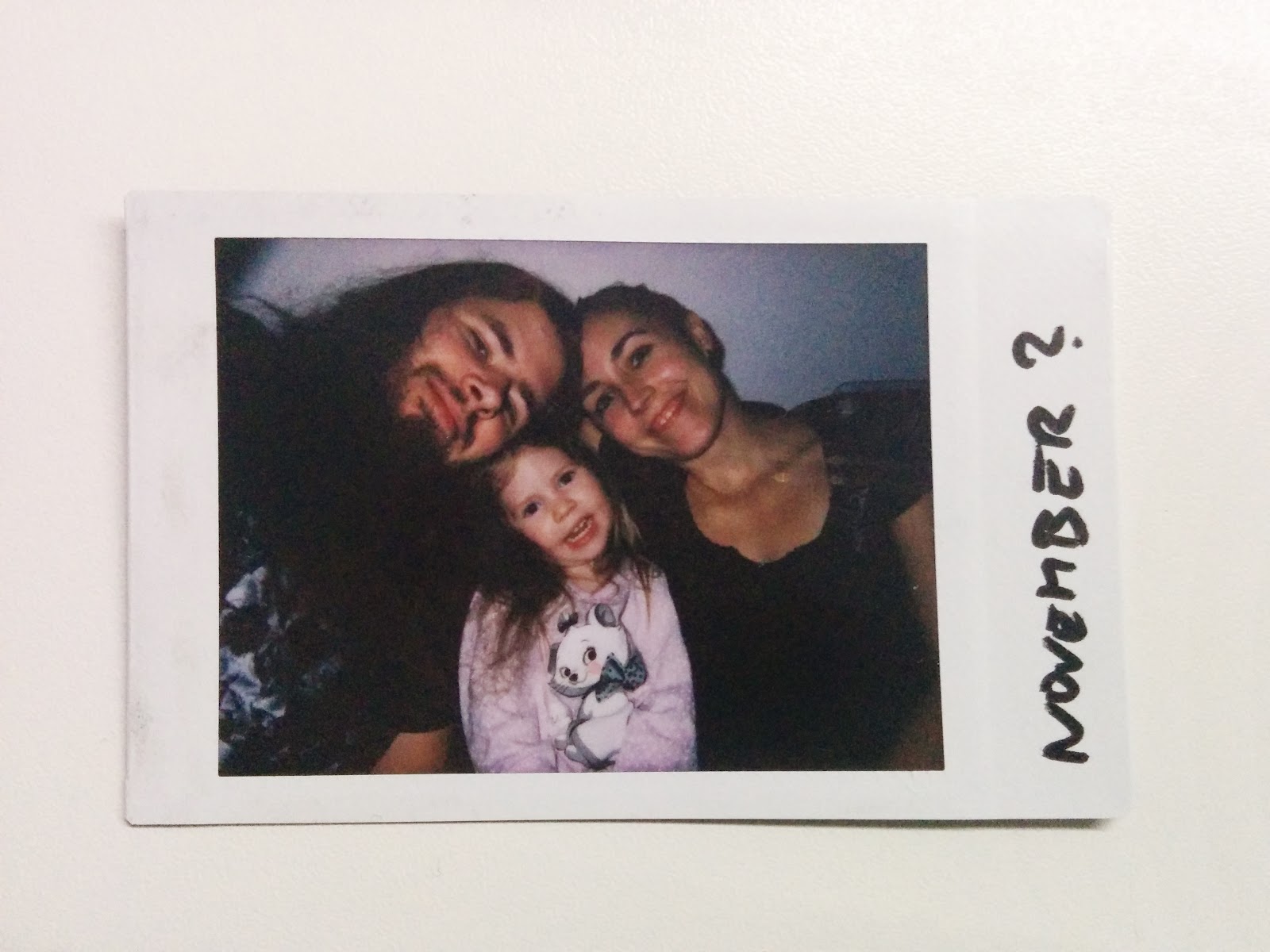 What I did not realize is that I tried to talk myself out of loving my wife. I have absolutely no idea why I did that. That was the biggest mistake of my life.

I did not believe myself. But she did. She never told me that her love was fading because she did not know how. I just learned today that she actually tried. She wrote blog posts that should have rattled me awake, but I did not read them. Not out of ignorance, but because I trusted in technology to notify me when she posted something. That never happened, and I only checked her blog today. Oh, seriously, fuck me. How stupid was I to trust my future on technology?

My wife fell in love with somebody else. One of my best friends actually. And I helped them in every way that I could.
We broke up on 15th of December, 2014. I was devastated and shocked. In an instant I learned how stupid I was, that I still loved her. I had felt my love coming back before that but was afraid to tell her, because I knew how much she hoped for that. I did not want to hurt her and by doing so, I hurt her even more.
December was a total mess. We broke up and pulled ourselves together literally every other day.
I did things that nobody should ever do, played various mindfuck games and completely wrecked her trust in me. I am disgusted of myself for doing what I did.
I pressured her to decide if she wanted a future with me. I knew that I should not do that, but I could not stop myself. I had already lost the battle with me.

On January 2nd, 2015, I tried to commit suicide. After 12 years, I had finally lost the fight against myself. It wasn't a knee jerk reaction there was just no conceivable future that I wanted to live in.
My family stopped me. Thank you all for that. It was a total reset for me.

The fighting at home got more intense after that, my emotions went totally overboard. I did even more shit than before. It was unfair that I had to live like this. After all, that's what I did not want to do.
But at some point, I started to heal. I want to heal now. I am going to therapy, take antidepressiva again, try to fix my life. It's not going to be quick, but I will do it.
This includes me moving out, causing more pain and stress for my wife, who needs rest. I can't fix our partnership without fixing myself. I'm just afraid that it's too late to fix both. She is in love, and I am not the one she loves. This hurts, but I accept it now. It's my own fault.

I finally found myself. But at what cost?