Sometimes you find comfort in strange places.
I reached a new low last week and came out faster and stronger than ever before.
Therapy seems to work better than I acknowledged.


I built a safe inside of me. It's an imagination technique that I learned recently. It holds emotions and thoughts that I cannot handle at the moment.
I put a lot of stuff in there. Things about my past. Things I did wrong. Things from the present.


Last Friday I also put my broken heart in there. It is now safely locked away and I can start to move forward.


I made the conscious decision to do that. I will no longer let my love rule over me. I stop that now, before it overshadows everything that I am.


I finally quit love. It's hard but then again it's easier than I thought. I let go. This does not mean that I don't have hope for my marriage, but there was no point in clinging to something so horribly broken.


Nicole was not ready for a new start. I can't blame her. She was furious with me, as she should be. I was mad about some of her actions. So I had to let her go, for my own good and for her sanity. We made a mess out of each other in the last year and especially in the last two months. It is a very sad story. I told parts of it already, no point in going over it again.


We broke up. I did. It's time to leave this mess behind. It does not need to be cleaned up now, it's over.


Paradoxically, this changed everything in a way I never expected. A huge mountain of stress and sadness simply evaporated in our lives. I could literally see this happening within a few hours. Now, we are closer to each other than in the last year, maybe even longer.


We are currently split up. And yet something even more huge has changed. I think this time we have a real chance.
Our marriage might heal, but it does not have to. I don't feel compelled to fix it anymore and I think Nicole neither. I would like this to happen but if it doesn't, we'll go separate ways, in peace.


Our lives are entangled anyway because of our daughter. But all the hard feelings are gone, at least for me. 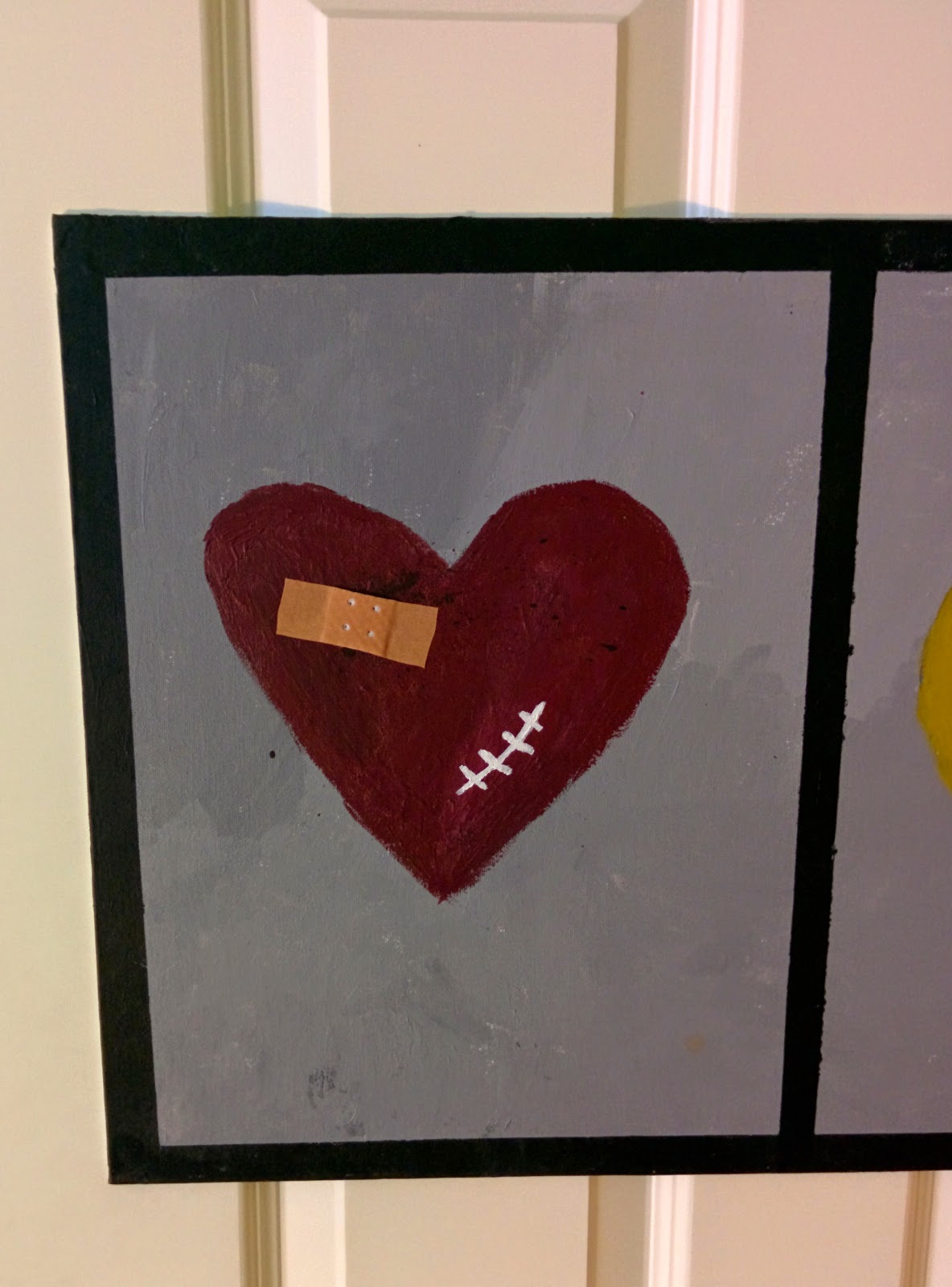